Nike is an American corporation that was founded by Bill Bowerman and Phil Knight in 1964.

Nike is engaged in design, development and manufacturing of footwear.

In particular Nike is a producer of athletic shoes and sports equipment.

Below are some pictures of typical sports shoes from Nike. 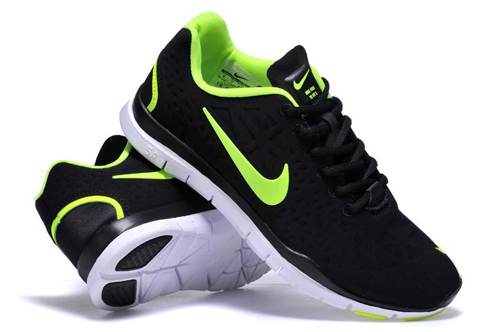 Example 1. A typical pair of Nike shoes with the Nike logo on it. 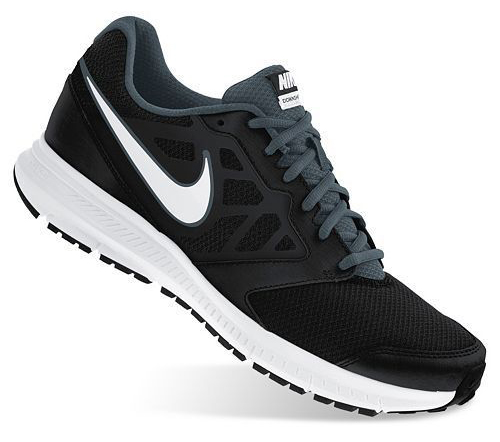 Example 2. This is another example of a athletic Nike shoe.