Did you know that Aldo Group is a Canadian manufacturer?

Did you know that the company sells both shoes and accessories?

The name of the founder is Aldo Bensadoun.

Did you know the company was founded in Quebec in 1972 and that the company still has its headquarters there?

The number of stores equals 3000 around the world in countries such as United States, Canada, Great Britain and Ireland. 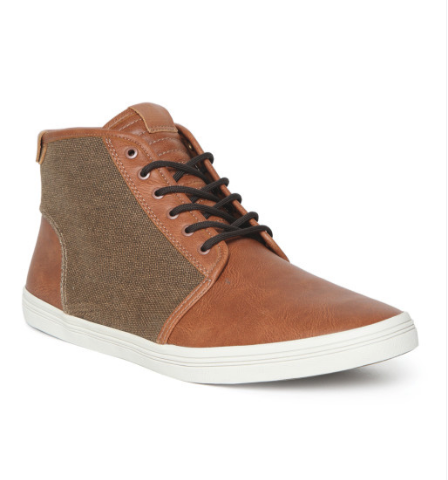 Example 1. This is a typical Aldo shoe for men. 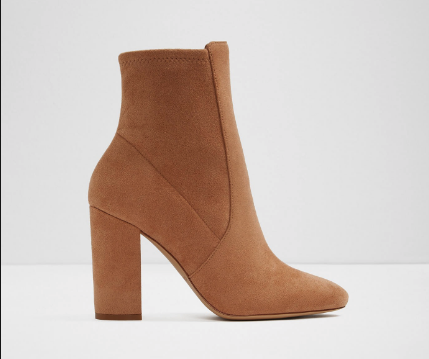 Example 2. This is a typical Aldo shoe for women.

Below you can see the most commonly asked questions regarding Aldo shoes.